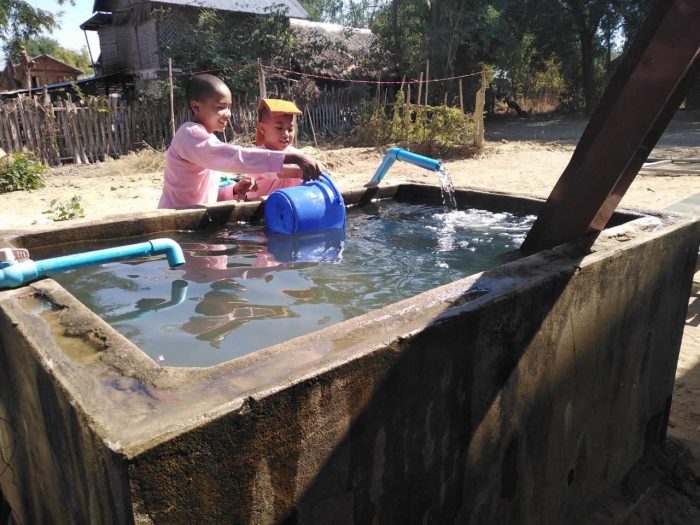 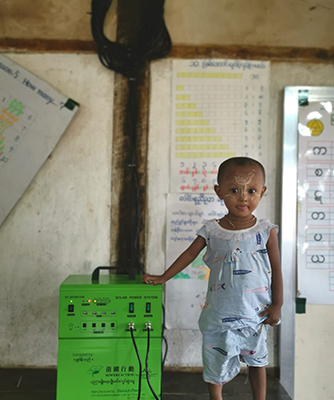 Electricity is luxury to many people in Myanmar. An energy report in 2017 showed that only less than 40% of families nationwide had power supply at home. The figures in some poor regions such as Ayeyarwady, Mon, Kayin and Rakhine were even lower than 20%. Village schools often rely on ambient light. During the rainy season (April to October), the lack of sunlight from outdoors means pupils have to struggle with reading their textbooks and what their teachers write on the blackboards.